Board of Supervisors Package for Its Hearing on the Proposed PRC Zoning Ordinance Amendment, March 5, 2019

The package below has been assembled by the County planning staff for the Board of Supervisors as background prior to its hearing on the proposed PRC zoning ordinance amendment that would increase Reston's overall density and, specifically, the density in the Village Centers.  It includes background on the proposal, the Planning Commission's verbatim discussion of the proposal and its recommendations to the Board, the planning staff's original staff report and more.

Email ThisBlogThis!Share to TwitterShare to FacebookShare to Pinterest
Labels: Board of Supervisors, Reston PRC, Zoning

CPR Comment on Planning Commission Recommendations to the Board of Supervisors to Reject the Proposed PRC Zoning Amendment and Proposal to Establish a Task Force with Appropriate Reston Resident Participation, February 14, 2019

Coalition for a Planned Reston
A voluntary group of residents from the Reston Citizens Association,
Reclaim Reston, and Reston 20/20

The Coalition for a Planned Reston (CPR) appreciates the thoroughness and thoughtfulness with which the Fairfax County Planning Commission has dealt with the proposal to raise the population cap of Reston’s Planned Residential Community (PRC.)

CPR leadership is pleased with the Planning Commission’s determination that several of CPR's core positions are valid and in the best interest of the community.

All of this has been accomplished by the involvement and action of thousands of Restonians and Reston well-wishers who have written letters, made phone calls, attended meetings, spoken to officials and helped CPR raise awareness in the community.   This was the decisive factor in achieving this result.

While we are pleased with the Planning Commission's considered decisions, we note that this is not the end of attempts to diminish the uniqueness of Reston.  The matter now goes to the Board of Supervisors who have the final say.  While we believe the Supervisors should accept the Commissioners' recommendations, they have no obligation to do so.  The proposal on the density increase is on the calendar for Supervisors' meeting of March 5th.   We thus will continue to work to inform all the Supervisors about this issue and the destructive impact it would have if passed.

Further, if the proposal to create a new Task Force is approved, a great deal of work will need to be done to ensure citizens' voices are heard and that the guiding principles of Reston are not pushed aside for short-term, self-interested gain.

CPR wishes to thank everyone who pitched in to preserve a functioning planned Reston. Please stay alert and informed.  Your continued passion is needed.

If you were wondering why all of Reston's new apartments look the same and are ugly at that, this article from Bloomberg Businessweek by Justin Fox explains it well--and identifies a key risk.

Here are some key excerpts: 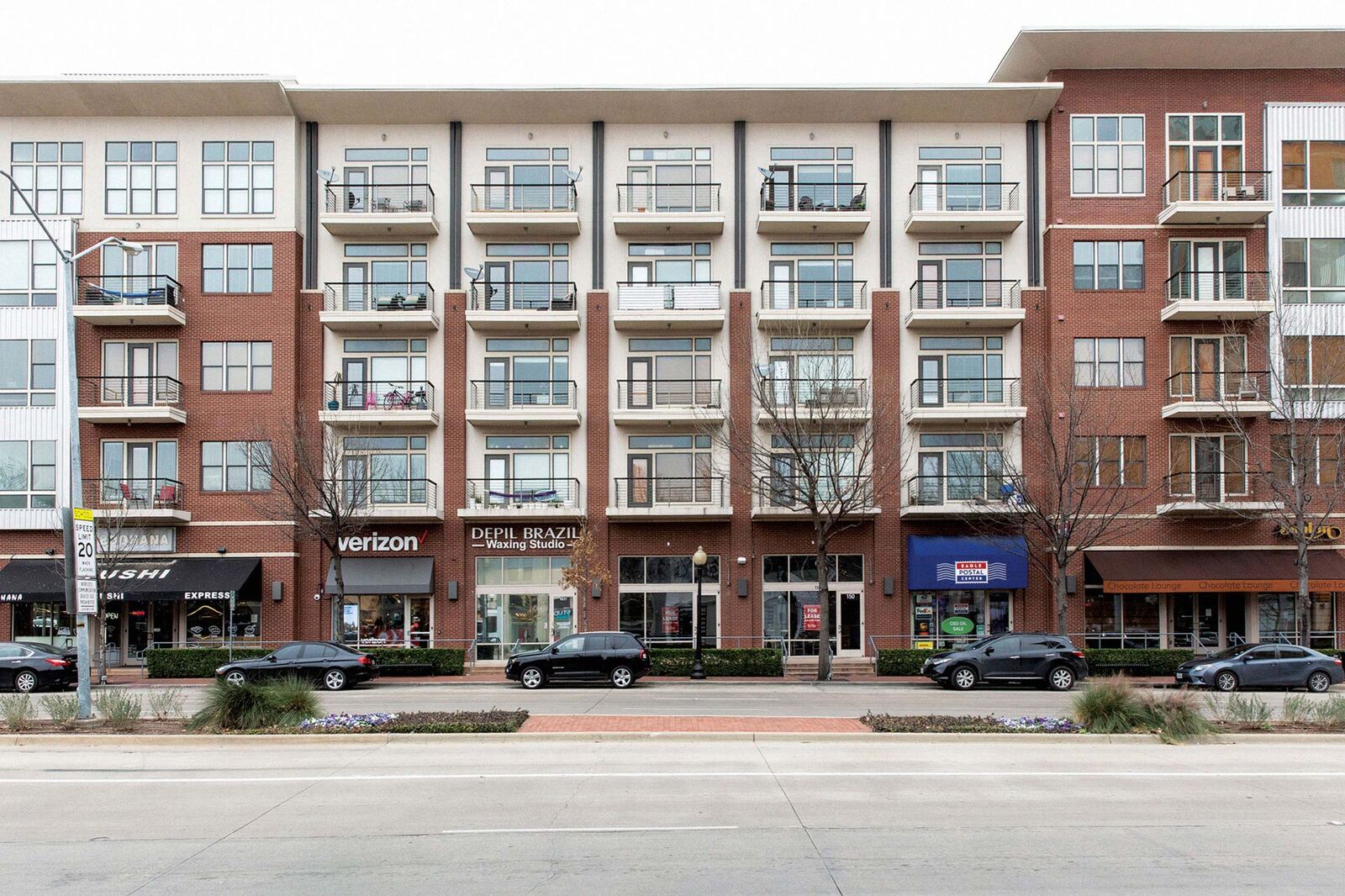 Cheap stick framing has led to a proliferation of blocky, forgettable mid-rises—
and more than a few construction fires.

In the U.S., stick framing appears to have become the default construction method for apartment complexes . . . . The big reason is that it costs much less—I heard estimates from 20 percent to 40 percent less—than building with concrete, steel, or masonry. Those industries have sponsored several studies disputing the gap, but most builders clearly think it exists. . . .

These buildings wouldn’t be going up if no one wanted to move in, of course. Growing demand, brought on by demographic shifts, job-growth patterns, and a renewed taste among affluent Americans for city (or citylike) living, has shaped the mid-rise boom. So have the whims of capital. Most multifamily developers build to sell—to a real estate investment trust, an insurance company, a pension fund, or some other institutional investor. These owners aren’t interested in small projects, and their bottom-line focus determines not only materials but also appearance and layout.

The need for scale dictates hulking “superblocks,” and the desire to break up these blocks a little explains the colorful panels and other exterior choices. Efficiency dictates the buildings be wide enough for “double-loaded” corridors, with apartments on both sides, but not so wide that the apartments are narrow and dark. This in turn favors a structure shaped like a right-angled U, C, E, or S. Two- or three-bedroom apartments work best at the corners, so one-bedrooms and studios predominate. . . .

The advance of the mid-rise stick building has come with less fanfare, and left local officials and even some in the building industry surprised and unsettled. “It’s a plague, and it happened when no one was watching,” says Steven Zirinsky, building code committee co-chairman for the New York City chapter of the American Institute of Architects. What caught his attention was a blaze that broke out in January 2015 at the Avalon apartments in Edgewater, N.J., across the Hudson River from his home. “When I could read a book in my apartment by the flame of that fire,” he says, “I knew there was a problem.” Ignited by a maintenance worker’s torch, the fire spread through concealed spaces in the floors and attic of the four-story complex, abetted by a partial sprinkler system that didn’t cover those areas. No one died, but the building was destroyed.


There haven’t been many such fires in completed stick mid-rises, but the buildings have proved highly flammable before the sprinklers and walls go in. Dozens of major fires have broken out at mid-rise construction sites over the past five years. Of the 13 U.S. blazes that resulted in damages of $20 million or more in 2017, according to the National Fire Protection Association, six were at wood-frame apartment buildings under construction. . . .
Posted by Reston 2020 at 12:47 PM No comments:

Email ThisBlogThis!Share to TwitterShare to FacebookShare to Pinterest
Labels: Development

Reston Today - Community Speaks Out Against Proposed Increase in Density