Letter requesting TF Cornerstone defer its development application until major issues can be resolved with the Reston community.

Letter to TF Cornerstone by TerryMaynard on Scribd
Posted by Reston 2020 at 2:01 PM No comments:

The Campus Commons developer is seeking another vote on its proposed
development at Wiehle and Sunrise Valley this coming MONDAY at the next
Reston Planning & Zoning Committee meeting. The P&Z meeting starts at 7:30
and will first review another project on the agenda first before moving on to the
Campus Commons presentation.

PLEASE ATTEND if you can and wear YELLOW! It is critical to have a good
community turnout for this important hearing since the developer’s project is still on the Fairfax County Planning Commission agenda for 25 September. Your voice is important!

While the developer has just offered to consider a pedestrian bridge at the
Wiehle-Toll Road intersection as well as minor adjustments to building heights,
these are tentative proposals that do not alter the serious concerns over the size, scale, and impact of this large proposal on the residential communities in South Reston and beyond. Further details on those issues can be found in the attached PDF summarizing the questions raised at the 5 September community meeting, along with developer responses and comments.

And please SHARE this announcement with your neighborhoods and clusters to ensure all are informed and to encourage as many affected residents as possible to attend. 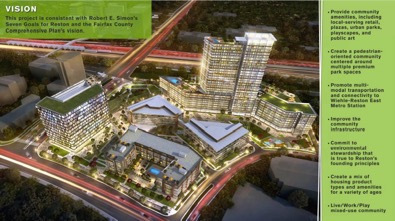 Click here to read: Community Concerns by Category
Posted by Reston 2020 at 9:14 PM No comments:

Vote for sound leadership of the Reston Community Center!

Here’s How to Take Action:


LAURIE AND BOB WILL WORK TO MAINTAIN RCC’s FACILITIES & PROGRAMMING AND PROMOTE A LOWER TAX RATE. 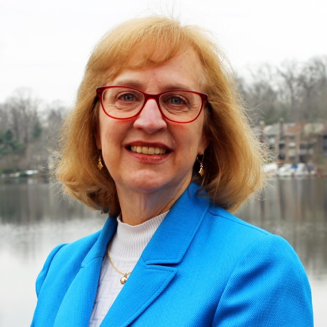 “During my campaign, I spoke with hundreds of people in Reston. I know Reston residents want to be engaged in shaping the future of Reston Community Center, which has provided cultural, educational, and recreational experiences for our families. I will bring fresh eyes to RCC to see that its programs and facilities are effective and efficient, providing opportunities for people from different social, economic, ethnic, and racial backgrounds to come together.” 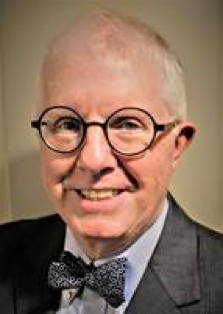 “This is my opportunity to give back to the community that has provided my family and I with innumerable cultural activities and events that have broadened our perspectives opening us to other cultures and societies which have deeply enriched our lives.  I intend to use the executive skills and experiences that I have developed in corporate finance and strategic planning over the past 5 decades to ensure RCC’s fiscal responsibility and program effectiveness.”
Posted by Reston 2020 at 11:40 AM 1 comment: